Nanomaterials are everywhere, including in our food, which wouldn’t be so much of a problem if the consumers knew if they were safe or not. Nanomaterials, which are materials too small for human eyes to see, have a number of benefits for the world, most notably in the fields of technology and medicine.

For food, they can make it last longer, taste better, and retain its taste and texture after a long period of time. They can help with every stage of food production, helping to remove pathogens, deliver vaccines to blighted crops, help to prevent spoilage, and even act as barriers to keep everything else out.

However, not all of these nanomaterials are considered safe for human consumption and that’s what worries some people. Nanotoxicity, or the study of the toxicity of these particles and their effect on humans, is only just starting. 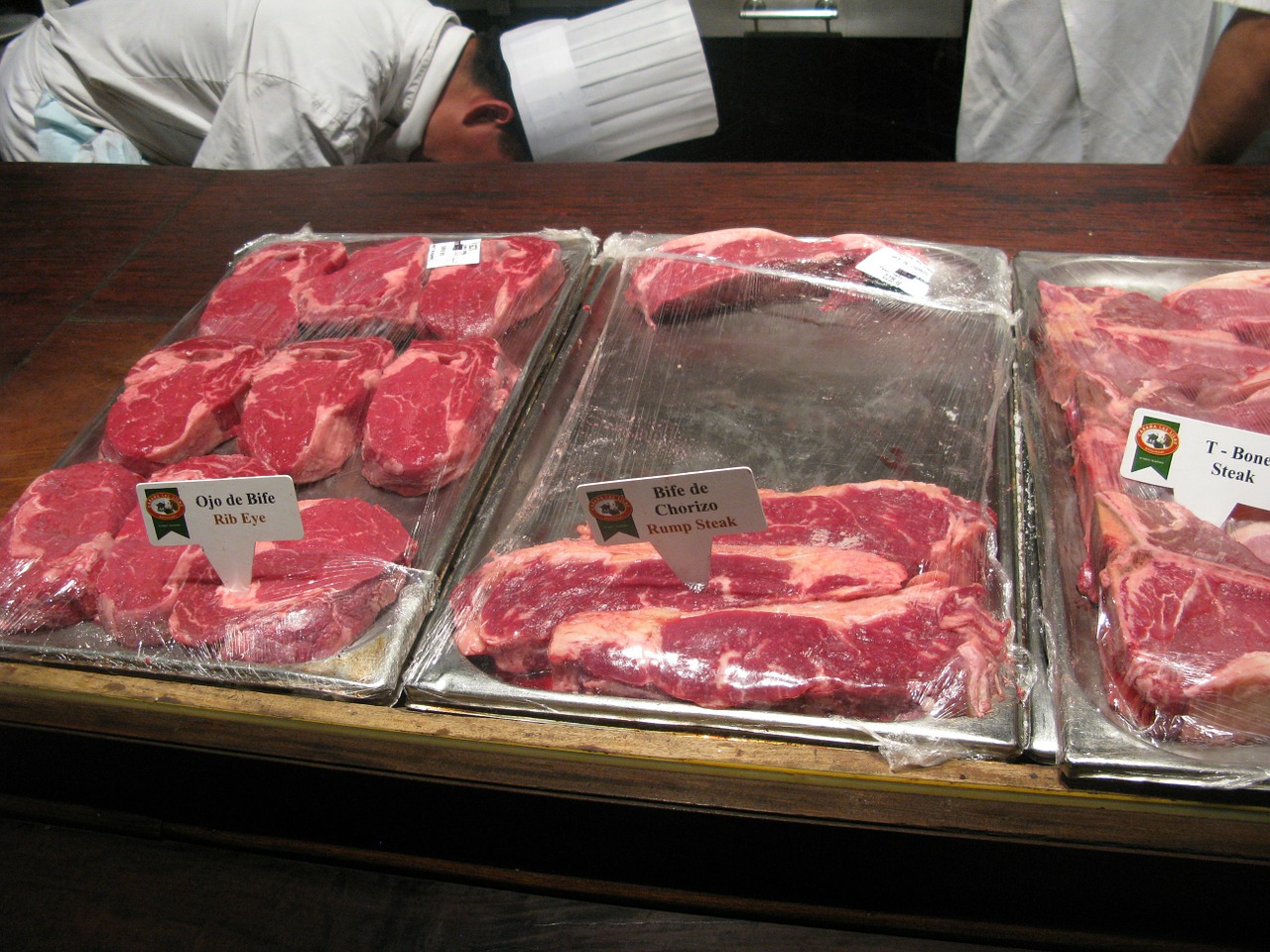 As of yet, there isn’t any standard for identifying the danger of nanomaterials in food, and while some nanomaterials are toxic in very large doses, the doses would have to be consumed quickly and all at once. Most humans wouldn’t eat that much in their food products, so many people have considered them safe.

However, in high enough doses nanomaterials can destroy and infect cells and DNA, and can cause some serious problems to the body. Due to their small size, they are often able to go into any area of the body and can cause more problems.

Still, more studies are being done on the effects of the nanotechnology and their toxicity, but so far things are far too new in the food industry to really have any answers on how bad nanomaterials in food can be. The only thing that can be agreed upon is that the small size can make them dangerous.

No generalizations can be done because the nanomaterials are all so different than other particles, including in size, composition, and origin. Some are found in nature, others made by chemicals, and more made by machines, all with different building blocks and properties.

Enough research hasn’t been done into looking at the nanomaterials in food and packaging, as well as the beneficial or harmful effects, so conclusions can’t be drawn just yet and questions can’t be answered. 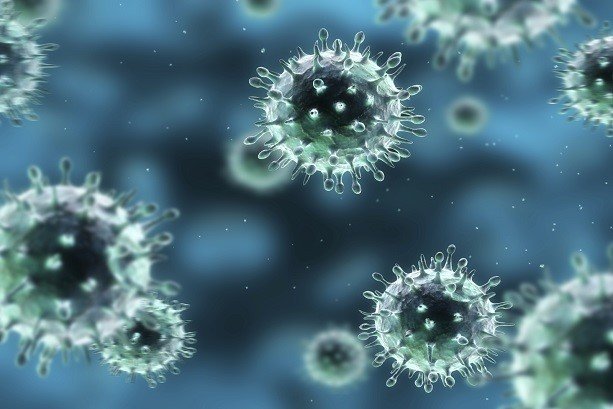 A warning about nanotoxicity

Many scientists do say to be aware of the existence of nanomaterials and keep an eye on how they are used in food, but don’t be too concerned or afraid of them. Chances are that they are in low enough qualities that can’t harm a human just yet in a typical processed meal.

So until further questions can be asked and understood about nanomaterials and nontoxicity as well as how they are used in food, being aware of these items and their potential is all that can be done. More studies will be done in the future, and until the questions are asked and answered, amounts of nanomaterials in people’s food are here to stay.